The embattled senator representing Kogi West Senatorial District, Senator Dino Melaye, was on Thursday brought to the Senior Magistrate Court 2, Lokoja, Kogi State, on a hospital stretcher, by the police.

He is to face charges of criminal conspiracy and unlawful possession of prohibited firearms,, kidnapping, armed robbery, murder, political thuggery and other violent crimes in Kogi State.

Unconfirmed reports from inside the court premises, has it that the charges preferred against Senator Melaye, include abetting their escape from police custody.

Pressmen were ordered out of the court premises before their arraignment, but a handful were later allowed entry, due to what the authorities identified as space constraint. 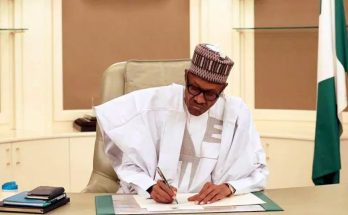 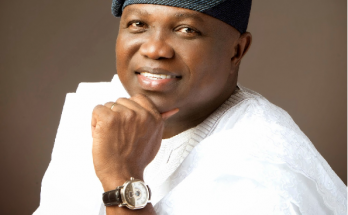 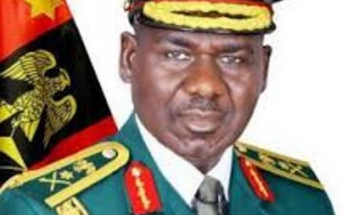