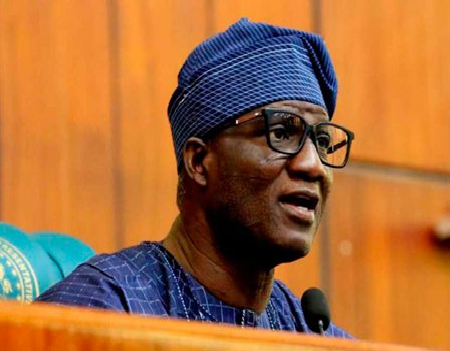 The APC lost in Orolu Local Government Area, which is believed to be Lasun’s stronghold. He is known to be aggrieved with APC leaders.

The supplementary election will hold in three units in the local government due to cancellation over hijacking of materials by thugs.

There are 987 registered voters in the three units.  Also joining forces with the APC is Social Democratic Party (SDP) candidate Senator Iyiola Omisore.

The election will determine the winner between Oyetola and Peoples Democratic Party (PDP) candidate Ademola Adeleke. 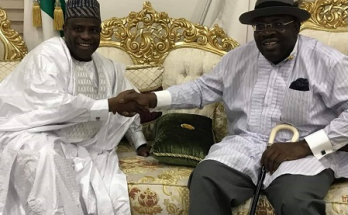 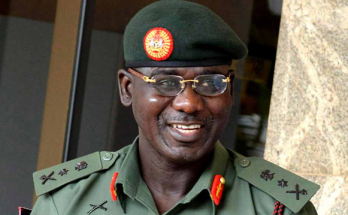 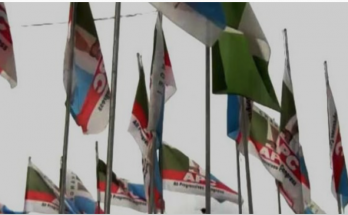