According to the constitution, the Fourth schedule “The  functions of a local government council shall include participation of such council in the Government of a State as respects the following matters: (a) the provision and maintenance of primary, adult and vocational education; (b) the development of agriculture and natural resources, other than the exploitation of minerals; (c) the provision and maintenance of health services; and (d) such other functions as may be conferred on a local government council by the House of Assembly of the State.”

The 1999 Constitution is ambiguous with regard to the autonomy of Local Governments from the authority of the state government. Article 7 empowers the state government to enact legislation with regard to “the establishment, structure, composition, finance and functions” of democratically elected local government councils. The Fourth Schedule, which provides a list of functions to be performed by Local Government Councils, some critical areas of basic service delivery that have traditionally been regarded as the responsibility of Local Government Authorities—primary education, health services, and the development of agriculture—are now implied to be the responsibility of state governments, which relegated Local Government Council involvement to that of participation in the state’s execution of its functions.
From the constitution is it has been designed to fail because there is no autonomy, in most cases there is nothing a Local Government chairman can actually achieve without the support of the state governor. E.g. how can majority of our local governments councils be able to pay primary school teachers’ salaries, Primary Health workers salaries and still maintain roads and still attend to some other important arears if their sources of revenues are establishment, maintenance and regulation of slaughter houses, slaughter slabs, markets, motor parks and public conveniences, assessment of privately owned houses or tenements for the purpose of levying such rates as may be prescribed by the House of Assembly of a State; out-door advertising and hoarding, shops and kiosks, restaurants, bakeries and other places for sale of food to the public, licensing, regulation and control of the sale of liquor, registration of all births, deaths and marriages.
Even in most cases, majority of the internally generated revenues from this LGA’s are taken away from them by the governors.
It is time to shift attention to our LGA’s a bit from the center and see how they can be productive.
How to make LGA’s sustainable
Farming: This can bring so much revenues to the state. Some of them may be a long time investments but they will surely pay off at long run. If states in Southern part of Nigeria can invest in cocoa, cashew rubber, cassava, yam, maize, sorghum, melon, soybeans, oil palm, rice, timber, plantain etc. in the Northern part of Nigeria, we can have rice, beans, cotton, garlic, ginger, gum Arabic, groundnut, cowpea, sugar cane, tomato, wheat to mention just few. If LGA’s leadership look at their environment and work with states, federal government, world banks and other agencies to unheard the potentials in these areas, they will be able to sustain their councils, provide job opportunities to their citizens and grow economically.
Technology: If a Local government can invest in a technology hub, build an ICT center and start training the younger ones in the ICT sectors by developing mobile apps, creating cartons, stories and developing software that are useful for day-to-day activities, you can imagine the type of revenues they will be bringing to the Nigeria economy.
Finally, it is high time we all work with and lobby our State Houses of Assembly to pass Bill No 5, 2017, which seeks to abrogate the States and Local Government Joint Account and empower each local government to run its accounts independent of the state. 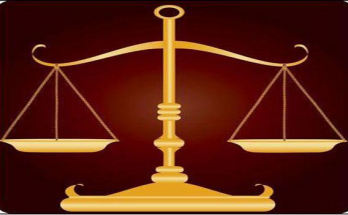 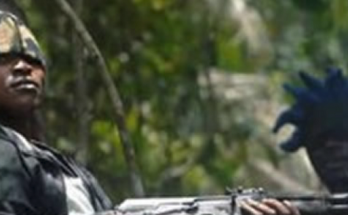 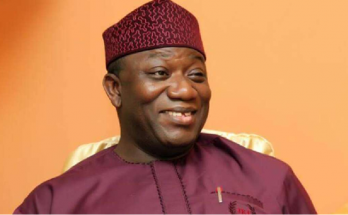 2 Comments on “Local Governments in Nigeria”