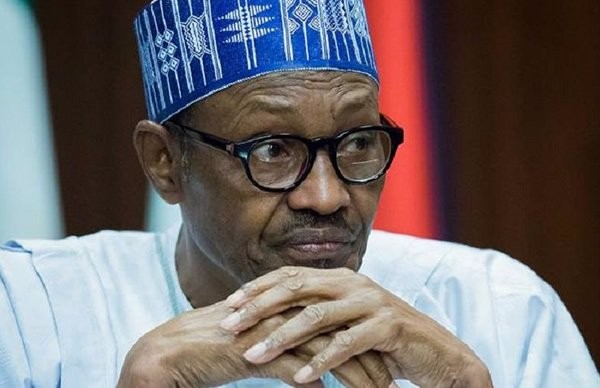 A group of Christians in the North, under the aegis of Arewa Christians and Indigenous Pastors Association has solicited the help of International bodies to help rescue Nigerians from the “bad leadership” of President Muhammadu Buhari.

Among the global bodies from which the association sought help are the African Union, the European Union, the Commonwealth of Nations, the United Nations and the United States of America.
President of ACIPA, Luke Shehu said president Buhari is “nepotistic”, while the “Nigerian ethnic nationalities and particularly the Northern Christians are under siege.”
The organisation scored Buhari very low on security saying his government has failed in its primary responsibility of protecting lives and property. Shehu said,
“While we may not conclude that insurgency in Nigeria is state-sponsored, there is clear and obvious complicity by government officials in some quarters.
“This administration should stop deceiving Nigerians that Boko Haram has been defeated. The truth is that after three years, Boko Haram has yet to be defeated despite the pre-election promise to do so in less than six months.”